It’s been 16 years since a moment in time changed Sean Crump’s life.

“I broke my neck in 2004. I went camping with friends and ran into the water and I did a dolphin dive and there was a sandbank and I hit the sandbank.

“You are comfortable in your own skin, you break you neck and you have a whole new skin to get used to.”

But the Calgary businessman made his personal journey his life’s work. He wanted to inspire people to shift their own perceptions of people with disabilities.

“That was something eye-opening — people who I’d known my life, they had one life plan or perception of me and after I broke my neck, it changed dramatically and I don’t know that it should have,” Crump said.

“No longer having spontaneity to just get up and go somewhere… Now I have to call ahead and make sure it’s accessible.

“That seemed unfair and unreasonable and thinking there had to be a better way,” Crump said.

He consults with companies and gives them certifications depending on their level of inclusivity. 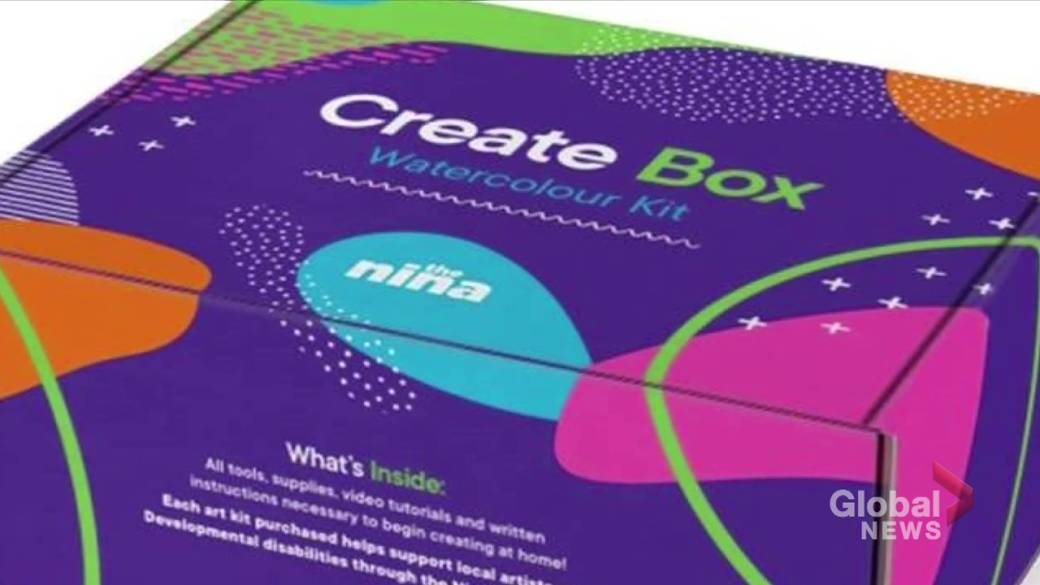 “The first thing is the environment: the barriers that physically prevent people from being able to engage confidently,” Crump said. “Knowing they’ll be able to access spaces and not be turned away or feel they don’t belong.”

Crump had a meaningful interaction with Ben Leon, who owns Dandy Brewing Company. It was a single conversation that inspired the redesign of his new location in Ramsey.

“I had very little understanding of what designing an accessible space looks like,” Leon said.

“When I first met Sean, he was blunt but in a positive and friendly way,” Leon said.

“He was busting my onion about how blind I’ve been to making an accessible place.”

“I offered him a beer and he said: ‘Anything with a handle.’ I thought he was kidding or grinding my gears about the fancy glasses and he said, ‘No, I need to drink out of a handled mug,’ and that’s accessibility.

“From that point on, lightbulbs kept going off about just being more aware of people.”

The two created a plan to alter the layout of the restaurant and make small tweaks.

“After that meeting it became a no-brainer and we designed our entire restaurant to have accessibility front of mind,” Leon said.

Crump is humbled to receive the Marlin Styner Achievement Award.

Each year on Dec. 3, the Alberta’s Premier’s Council on the Status of Persons with Disabilities presents this tremendous achievement to an outstanding individual.

“I don’t know if I should be singled out — there’s a lot of people doing things to improve this narrative — and I am honored to receive it and hopefully I can live up to what it represents and continue doing what we do,” Crump said.