OTTAWA – The federal government has been slammed in a watchdog’s new report for causing added frustration and stress to many injured veterans as they are forced to wait months longer than promised to find out if they qualify for disability benefits and other supports.

Canadian veterans are told they can expect to find out within 16 weeks whether they are eligible for financial assistance and medical treatment for injuries related to their service. Parent’s review found that target was achieved when it came to applications by veterans from the Second World War and Korea, but roughly 70 per cent of applications from other veterans – including those who served in Afghanistan – experienced delays. 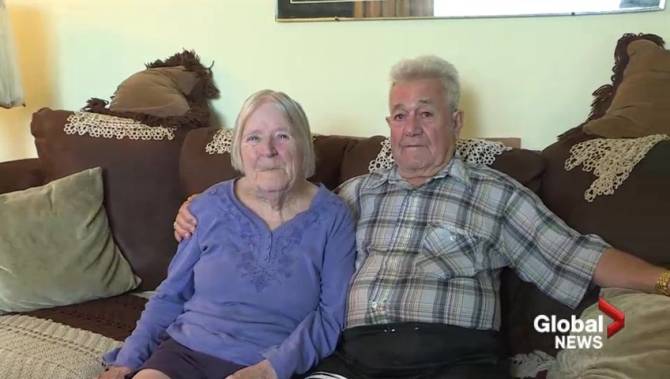 The average turnaround time for those applications was 23 weeks or 29 weeks, depending on which files were counted, while more than a quarter of those took 32 weeks or longer – a situation that is getting worse thanks to a growing backlog of files.

The findings were particularly troublesome for francophone and female veterans, some of whom have been waiting more than a year for a decision and whose files were disproportionately represented in those suffering from the longest delays.

Yet Parent’s review also found Veterans Affairs Canada did not have any established process for identifying priority cases and that files were often addressed in a completely arbitrary manner.

Compounding the problem is a total lack of transparency and communication, meaning veterans are largely kept in the dark about the status of their applications for assistance and have no idea when they will get a decision.

“The most common complaint my office hears from veterans: the length of time it takes to get a disability-benefit decision from Veterans Affairs Canada,” says the ombudsman’s report.

“The frustration and increased stress that this causes veterans and their families must be eliminated. They deserve to know when a decision can be reasonably expected.”

The report is likely to stoke anger and frustration in many veterans who have already expressed disillusion with the Liberals ahead of next year’s election.

The Liberals have repeatedly promised to improve service at Veterans Affairs, most recently by committing $42 million to address a growing backlog of applications, even as officials have blamed a surge in requests for assistance for the delays.

Parent worried the issues identified in his review will only get worse once a controversial new pension for life for disabled veterans comes into effect next year, and he called for the government to redouble its efforts to fix the problem.

“Now is the time to ensure that the planning and resources required to deliver disability benefits, both equitably and in a timely manner, are in place,” the ombudsman’s report says. 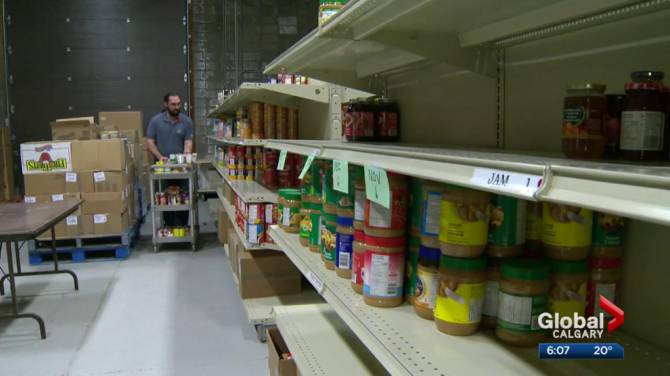 “Lengthy turnaround times for disability benefit decisions is about more than monetary compensation for pain and suffering. Many applicants have unmet health needs that can be exacerbated by waiting for adequate treatment.”

In an interview with The Canadian Press, Parent was decidedly agnostic when asked if Veterans Affairs needed to redouble its efforts to meet the 16-week target, suggesting that the department should first find out if the target is realistic.

Yet he was adamant that officials needed to implement a way of prioritizing cases based on need and keep veterans appraised of the status of their applications.

“As soon as you cannot meet that standard and you exceed it, for whatever reason there should be right away and automatic reply or personal contact with individuals to say: ‘We cannot meet the published standard.”‘