The province of Nova Scotia announced Friday that it will be investing $3.1 million to support the construction of an accessible viewing deck on the rugged shore of Peggy’s Cove, one of the province’s most popular tourist areas.

This new project will help ensure a safe, accessible and engaging experience for visitors, business operators and residents.

According to the province, the viewing deck and railings will be made of wood and steel, materials that will last and are complementary to the rugged terrain.

The rail guard will be a steel knit pattern that resembles fishnet. It will be set into the landscape and take the shape of the rock to avoid overshadowing the real attraction at Peggy’s Cove, the landscape and lighthouse.

“The area will create a public space where people can view the lighthouse and experience the waves and rocks in a way that is fully accessible and safe,” the province said in a statement. 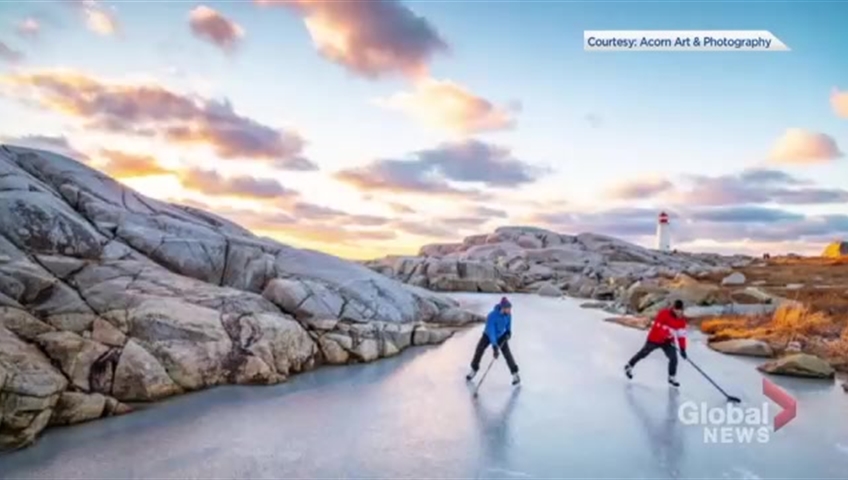 “It is crucial that our iconic sites have the infrastructure they need to deliver positive, memorable visitor experiences while ensuring the liveability of the surrounding community.”

The viewing platform is expected to be complete in June 2021.