Vaudreuil residents struggle with lack of accessibility during the winter – Montreal

Piero Gervasi, who is paralyzed from the waist down and uses a wheelchair, recently moved into a condo in Vaudreuil for more accessibility.

The interior of the condo has an open concept, with elevators and an exterior ramp, but Gervasi has been dealing with parking issues since he moved there in May.

The issues started with people parking in his spot, he said, adding things have gotten worse since winter began.

“I would like somebody to understand the accessibility for me to get in and out of my own place that I paid for that I cannot,” Gervasi said.

“I have to call, I have to complain — it’s not normal that I have to deal with something every day I come home. If it’s not the snow removal, it’s somebody parked in my parking spot.”

The snow removal at the condo building is so poor, Gervasi says, he has resorted to waiting in his vehicle for crews to arrive in order to protect his reserved parking spot.

Gervasi says he has repeatedly contacted the condo association and the snow removal company to no avail.


“On Thursday, I called and they said they were on their way, so I got in my truck, waited for them, blocked off the driveway so no one can park there, so they could clean, and no one showed up.”

Gervasi’s older brother Paul, who also has a disability and uses a cane to get around due to a motorcycle accident over 12 years ago, moved into a condo around the corner to be closer to him.

“To be autonomous as a handicapped person, it is very important to be able to do things on your own. When you see them struggling or struggling to get into their own house, it becomes very frustrating.” 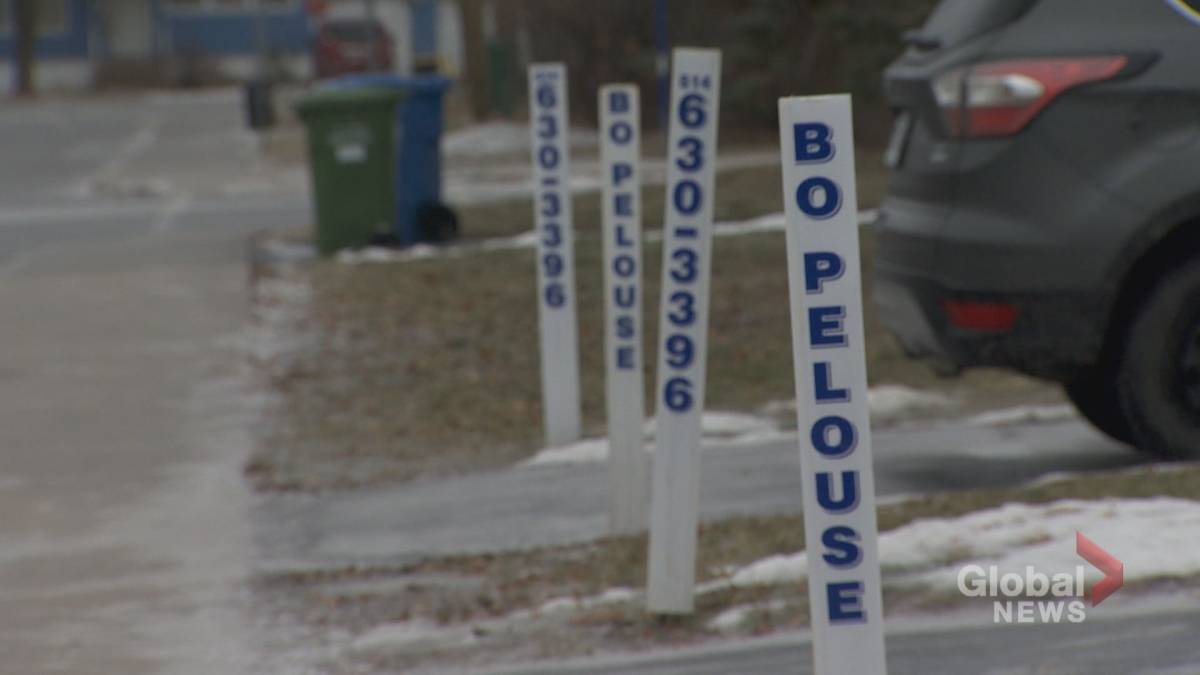 
Paul moved into his condo just over a week ago and he is experiencing parking issues of his own.

“Normally, you would have your parking spot in front of your property. Well, mine is across the other building and in the back two buildings over.”

The condo association told Global News that they do have some issues with the snow removal contract, but that they are doing their best to accommodate Piero Gervasi.