A pair of former Winnipeg lawyers have each filed complaints with the Manitoba Human Rights Commission Tuesday, citing multiple incidents of discrimination throughout their careers.

Peter Tonge and Mike Reimer, both of whom live with disabilities, say there are a number of barriers for anyone using a wheelchair or walker who is attempting to access the provincial court system in Winnipeg and in a number of rural and northern communities throughout the province.

“It is clear that persons with disabilities in Manitoba currently experience an adverse impact in terms of their right to equally access Manitoba court facilities, services and programs throughout the province,” said University of Manitoba law professor David Ireland, who is representing Reimer and Tonge.

We have filed a complaint with the Manitoba Human Rights Commission. https://t.co/A1pl0t0vPn

Both former lawyers use wheelchairs and say they’ve experienced barriers including inaccessible washrooms in court buildings, courthouses without elevators, and something as basic as uncleared snow preventing them from being able to do their jobs.

Reimer said he worked as a criminal defence lawyer in Winnipeg, and while he was able to park at the Millennium Library and use the city’s downtown skywalk system to get most of the way to the Winnipeg Law Courts, there were still two blocks he’d have to traverse outdoors.

“During the winter months, I encountered significant difficulties in getting to the law courts from the Convention Centre due to the snow not being plowed,” Reimer said in a statement.

“On some days, this prevented me from being able to attend court at all, or to attend meetings with my clients at the Winnipeg Remand Centre.”

Reimer said he’s also had to intervene on behalf of other Manitobans with physical difficulties, and has even had judges unaware of his disability demand that he stand up in court.

“During the course of my career as a law student, articling student, and lawyer, on four separate occasions I had judges or justices tell me that I should be standing while addressing the court,” he said.

“Only once did a judge apologize for telling me to stand.” 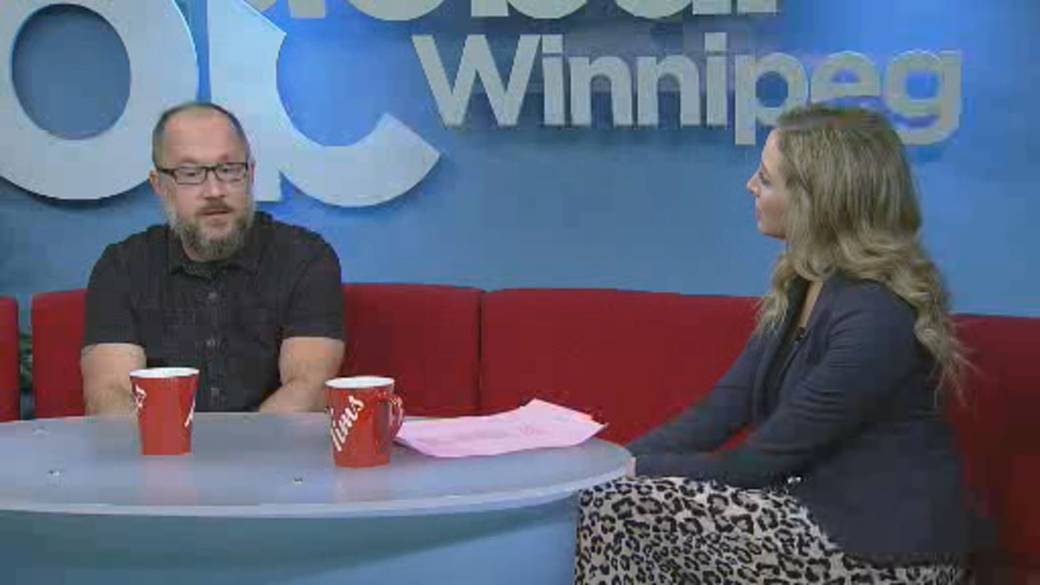 Tonge told 680 CJOB that it’s more than just the physical barriers, but the attitudinal barriers as well, suggesting that even with recent renovations to some courthouses, the concerns of people with disabilities aren’t taken as seriously as they should be.

“As a person with a physical disability, every time you go into a courtroom in Winnipeg, the desks are all different heights, and that’s podiums in the way… all this sort of stuff that you learn to work around, but they’re barriers that other people in the profession don’t have to deal with,” he said.

Global News has reached out to the Province of Manitoba for comment.