A Toronto-based accessibility advocate is calling on the Ontario government for a comprehensive plan to remove barriers that online learning creates for students with disabilities.

“We’ve been calling on the government to show leadership. Whether it’s the crisis in nursing homes or the crisis facing students with disabilities, it’s the recurring failure to lead,” said David Lepofsky of Accessibility for Ontarians with Disabilities Act (AODA) Alliance.

On Tuesday, the Ford government announced schools across the province will remain closed for in-person learning due to the coronavirus pandemic.

READ MORE: Online schooling not a smooth transition for parents during COVID-19

“We’ve put out an expectation to our boards of education that every single mental health and special education resource that is funded in this province is fully unlocked to support our kids,” said Lecce.

“What they’ve done is they’re leaving it to every one of over 70 school boards to each face the same problems and have to reinvent the same wheel all in the middle of a crisis,” he said, adding the minister’s statement “falls far short of the urgent action one-third of a million Ontario students with disabilities immediately need.”

“There’s a two-week specialized program extended to kids in special education, mental health challenges. This program is going to help them re-climatize themselves back to school,” added Lecce.

But Lepofsky pointed out, despite repeatedly asking the Ford government, the tips outlined in the town hall have not been shared with school boards or frontline teachers.

Nicola Jeffrey is a Toronto mother of three, including a five-year-old son in junior kindergarten with ASD. 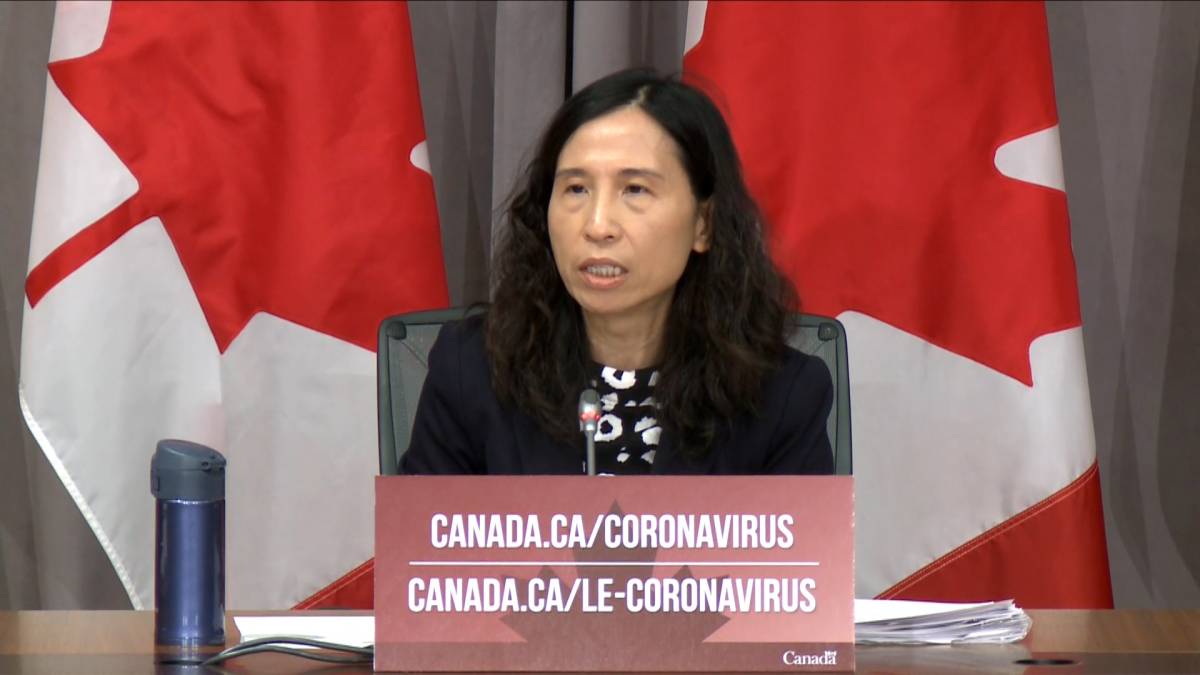 
“He’s probably on the moderate to severe end of things. He’s verbal, but it’s limited — it’s not conversational,” explained Jeffrey.

“With school and the therapy he was having, he was learning to cope with those things and he’s made such amazing progress and without those in place those behaviours start to come back.”

Jeffrey has attempted the online learning provided by her Scott’s school but it’s been difficult.

“I just think it’s an impossible situation because unless you’re in person in a classroom, in JK-aged kids, you just can’t, it’s impossible and that’s before you even get to the special needs part of it,” she said.

Jeffrey said she heard about the government’s plans for a two-week transition program for students like her son.

If it is offered online, Scott will not be enrolled.

“It’s laughable really like for so many kids with additional needs,” she said.

“They have unique behaviours and need help, and you can’t offer a one-size-fits-all for all kids.”