Rights of woman who is deaf, blind breached by how student loan administered: Ontario court

TORONTO — An Ontario court has ruled that the provincial and federal governments must operate their student loan program in a way that ensures those with disabilities who take longer to complete their studies are not saddled with more debt than their able-bodied peers.

But Superior Court Justice Lorne Sossin says the Canada Student Loan Program is not itself discriminatory because it already includes mechanisms and discretionary powers to remedy the additional debt some students with disabilities may accrue.

The judge delivered his ruling this week in a lawsuit filed by Jasmin Simpson, who is deaf and legally blind, against the Ontario and federal governments.

Simpson alleged the program’s current rules, which grant loans for every year a student is enrolled in an academic program, cause students who take longer to complete their studies because of their disabilities to graduate with significantly more debt than non-disabled students.

She sought to have the current system struck down and replaced with one that provides financial assistance tied to the degree program, not the number of years a student might take to complete that program.

In his ruling, Sossin found that Simpson’s equality rights under the charter had been breached by decisions made under the loan program, but declined to scrap the system, saying its structure is not inherently discriminatory.

“It is apparent that those administering the CSLP had the policy and administrative tools under the CSLP to redress the additional debt Ms. Simpson accrued due to taking longer as a consequence of her medical treatment and due to her disability,” he wrote.

While neither government acted in bad faith, imposing the additional debt without offsetting it through other remedies “was not a reasonable option,” the judge found.

At the same time, it should not be incumbent on individual students to pursue legal action to enforce their rights, he said.

“The obligation falls to the governments of Canada and Ontario (as well as other affected provincial and territorial governments), and not the court, to fashion appropriate and responsive administrative mechanisms to ensure that the operation of the CSLP redresses the adverse effects for others in Ms. Simpson’s situation, whether through existing programs, policies and discretionary authority, or through new measures,” he said.

Simpson’s lawyer, David Baker, said his client is pleased her case will help students with disabilities across the country.

“Ms. Simpson spent well over a decade fighting to ensure students with disabilities are not burdened with extra debt compared to their peers … She refused a settlement that would have repaid all of her personal student debt because it left others to continue paying theirs,” he said in an email.

“The case that has now been decided has national implications.” 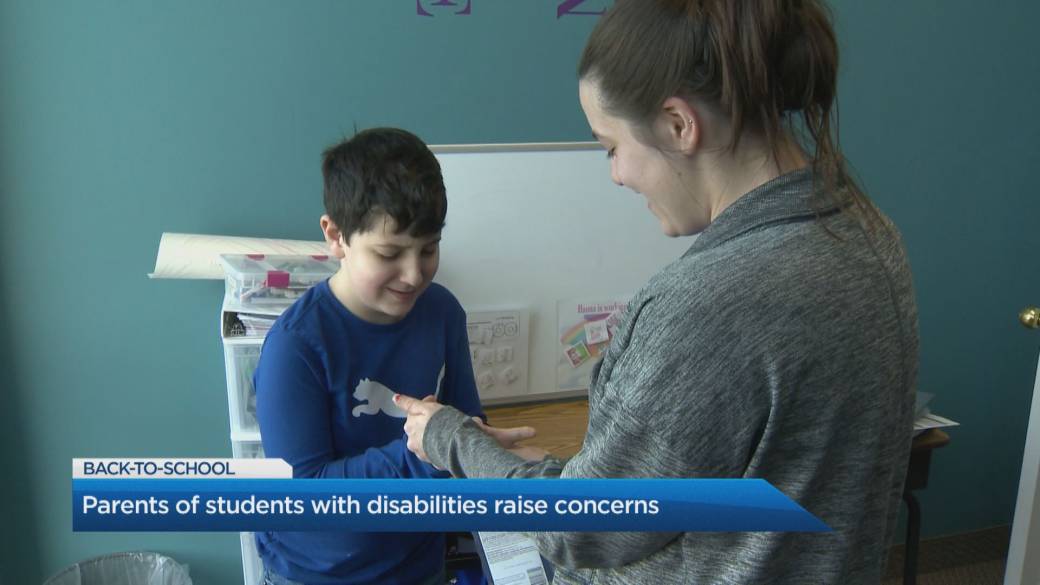 3:23
Parents of students with disabilities raise concerns about their child being neglected

The court also issued a declaration that Simpson need not pay off debts arising from the discriminatory application of the program, and that the federal government reimburse her for any payments related to its unconstitutional operation.

The Ontario government must also refund any payments Simpson made related to the unconstitutional operation of the Ontario portion of the program between 1999 and 2003.

Simpson began her post-secondary education in 1999 when she enrolled at Gallaudet University in Washington, D.C., the only liberal arts college in North America to offer instruction primarily in sign language.

The student loan system does not typically provide funding for foreign education but makes an exception for Gallaudet in light of its specific offerings. 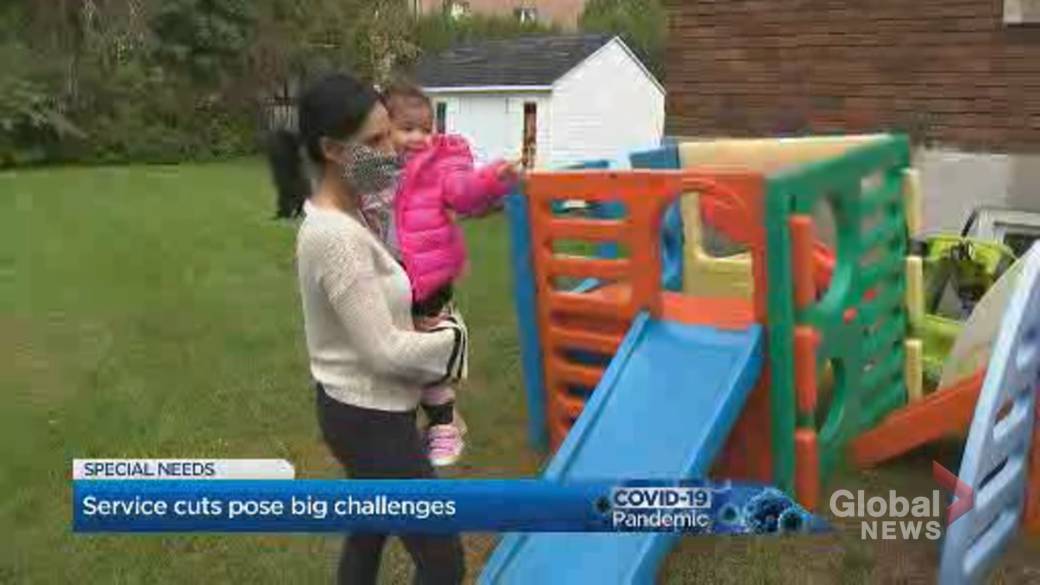 2:18
Coronavirus: COVID-19 crisis keeping people with disabilities out in the cold

<span class="c-caption__desc">Coronavirus: COVID-19 crisis keeping people with disabilities out in the cold</span><br />

In the lawsuit, Simpson said her disabilities slowed her academic progress, and she also had to withdraw from her studies part-way through her undergraduate degree to seek medical treatment in Toronto.

She eventually returned to Gallaudet, but was charged a full year’s tuition despite only attending classes for part of a term before undergoing treatment.

Simpson took nine years to complete both an undergraduate degree and a master’s in social work from Gallaudet, compared to the five years it would take able-bodied students, the lawsuit said.

She graduated owing the government nearly twice as much as a non-disabled student with the same degrees, despite receiving more than 90 per cent of her funding from bursaries and other forms of financial aid that don’t need to be repaid, according to the suit.

Simpson said she secured a job in her field and has been using that income to pay back her debt, but that has limited her financial security and taken a toll on her mental health.